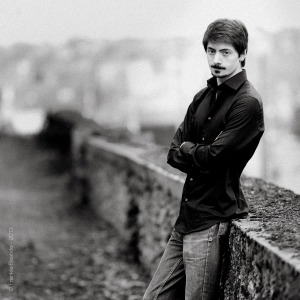 Born in Turkey in 1988, Hüseyin lives in France since the age of 3 and grew up with this double culture.

He started taking acting classes at the age of 7 and over 10 years of training, he turned to filmmaking and directing.

After making a few amateur short films, he co-founded Quadrangle Productions in 2011 and self-produced his first short movie, “The Fourteenth”. After “8 months”, he finished the shooting of his latest short movie, “The Spider’s web“, and continues to develop his projects, including a first feature film.